The Lithuanian Expanded Polystyrene Association (LEPA) was established in 1998 to provide the public and operators of the construction market with reliable information about the characteristics and proper use of expanded polystyrene.

Expanded polystyrene produced by members of the LEPA meets all requirements and quality standards of the European Union.

On the initiative of the LEPA, Construction Regulations ST 124555837.01:2005 Insulation of Walls with Expanded Polystyrene were prepared and registered in the Ministry of Environment. The Regulations have become an integral part of normative technical construction documentation and were later updated, receiving a title ST 2124555837.01:2021.

In 2006, the LEPA became a member of the European Manufacturers of Expanded Polystyrene (EUMEPS).

The LEPA is a member of the Lithuanian Builders Association and actively cooperates with Vilnius Gediminas Technical University (VGTU), Lithuanian Association of Civil Engineers, municipalities and other institutions.

To achieve progress in the construction sector, in 2014, the LEPA together with other associations established a public body Skaitmeninė Statyba (Digital Construction), which takes care of the development and implementation of methods of Building Information Modelling (BIM) in Lithuania. 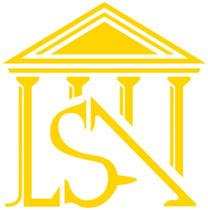 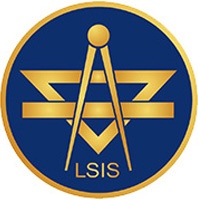 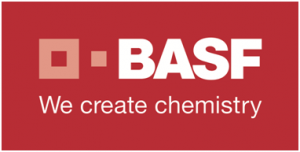 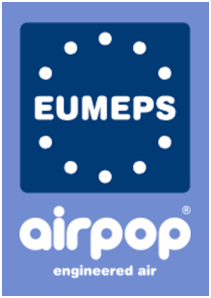 President of the Association

Members of the Association